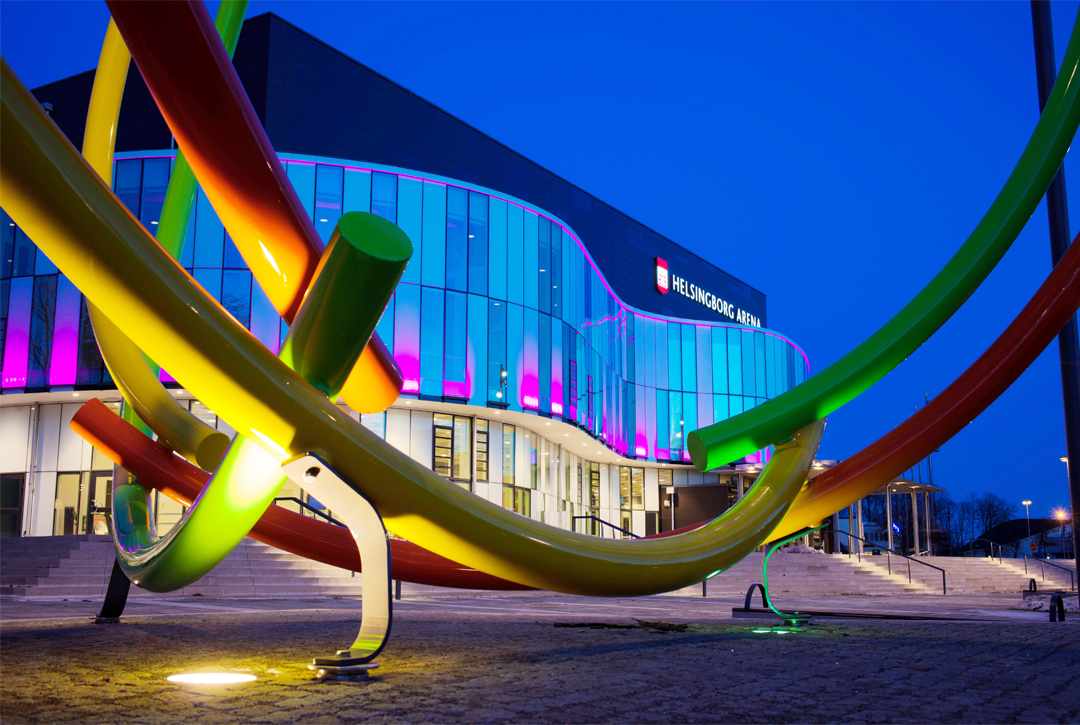 The European Para Table Tennis Championships 2019 will be played between 16 – 21 september in Helsingborg, Sweden. During the first three days the single event will be played and the last three days are devoted to the team event. There are in total 22 classes, 11 for women and 11 for men. Classes 1-5 are for players in wheelchairs while 6-10 are for standing players. The 11th and last class is for players with intellectual impairments.
To decide in what class each players will play there are guidelines to relate to. If new players want to enter they need to go through a classification seminar.

Venue
In the autumn of 2012 the new venue, Helsingborg Arena, was inaugurated. The main hall has a capacity of approximately 5.000 spectators and is mainly used for sporting events, concerts, conferences and fairs.
The newly built venue is connected with the old and classic “Idrottens Hus” which was built in the 1950s.
In the venue you can find a restaurant, kiosks and other areas to relax in. Please note that only card payment will be accepted in the venue.
The whole venue is accessible with high standard. Free wifi is also available.
The venue is located in the heart of Helsingborg with walking distance to the city centre and the well known sea promenade.
Venue address:
Helsingborg Arena
Mellersta Stenbocksgatan 14
254 37 Helsingborg

Tickets
The event will be free to visit so no tickets will be on sale.

Streaming
The EPTTC2019 will be live streamed via ITTF (ittv.com).